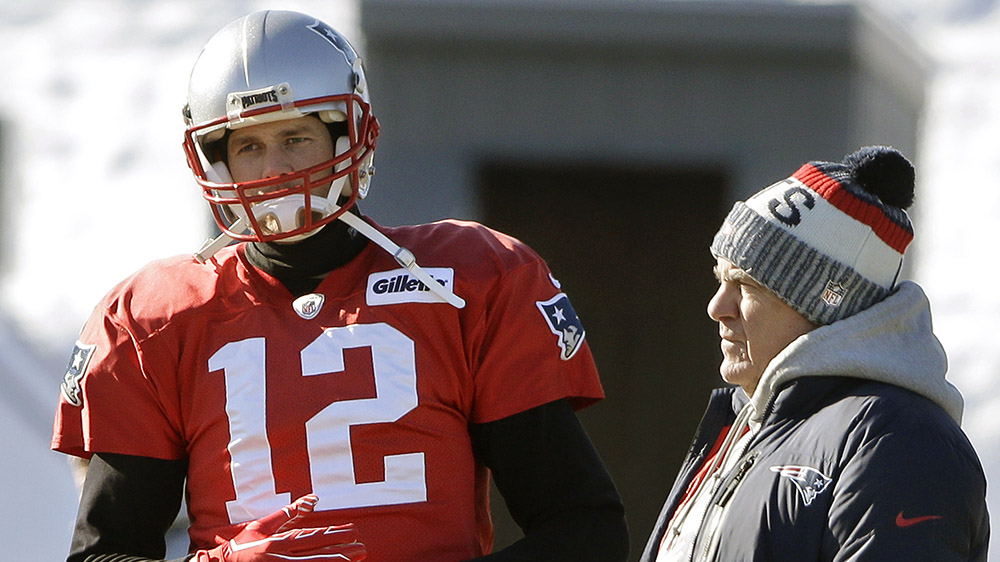 Tom Brady’s return to New England won’t just be the hottest ticket in the Boston-area this weekend—it’s one of the hottest in the region’s history.

Tickets to see Brady and the Tampa Bay Buccaneers take on the Patriots this coming Sunday are currently selling for an average of $1,101, reports ESPN. If that price holds, and it’s expected to, that would make tickets to the game among the most expensive in the Boston area’s sport history.

So why the sky-high prices for an early-season NFL game? Because Sunday will mark the first time Brady, widely considered the greatest quarterback in the league’s history, has gone up against New England and coach Bill Belichick since parting ways with the franchise after the 2019 season. During his 20 seasons with the team Brady led the Patriots to six Super Bowl wins, more than any other player in NFL history (he added a seventh in his first season with Tampa). And the game is at Gillette Stadium in Foxborough, Mass., the same field where Brady took the overwhelming majority of his snaps as a Pat.

The ticket will also go down as one of the most expensive in Boston sports history. As of press time, Sunday’s game is only topped by Game 7 of the 2019 Stanley Cup Finals between the Bruins and St. Louis Blues, tickets to which cost $1,887. Coming in third is Game 5 of the 2019 Stanley Cup Finals ($938) and Game 6 of the 2013 World Series, when the Red Sox clinched the title at Fenway Park for the first time since 1918.

The out-of-control secondary market for tickets to Brady’s New England return also gives him one more thing to hold over rival Peyton Manning’s head. When Manning, the other great QB of Brady’s generation, played his first game in Indianapolis against the Colts after joining the Denver Broncos back in 2013, tickets only cost $267.

It’s clear the Boston faithful love Brady, but we’ll see if that still holds true at the end of Sunday’s game.