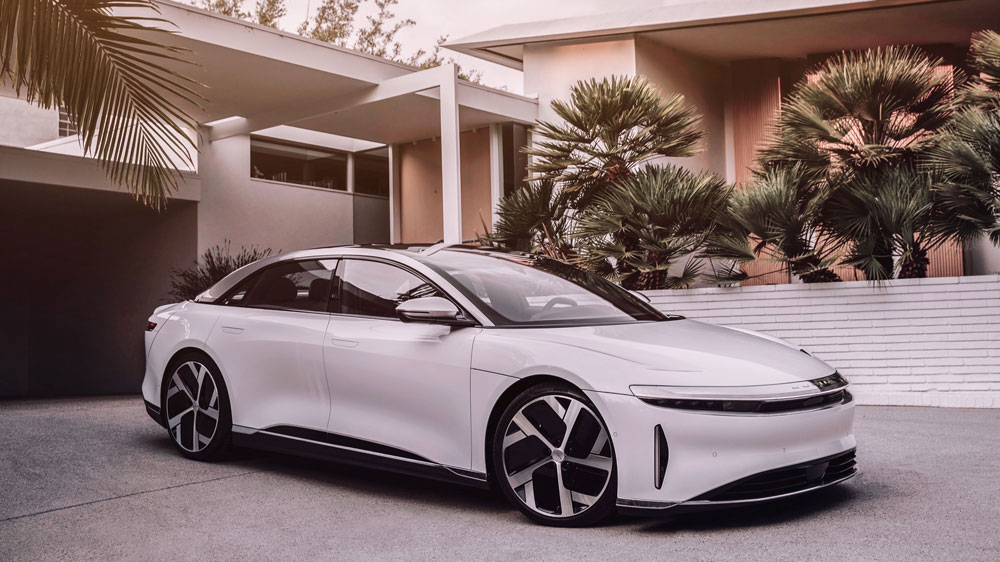 Lucid Motors has already managed to deliver on one of its most outlandish promises.

On Thursday, it was revealed that the startup’s first EV, the Air, had received a 520-mile range rating from the Environmental Protection Agency (EPA). Not only is that figure a smidgen better than the brand’s own estimate of 517 miles, it also makes the Air the longest-range battery-powered vehicle the agency has ever rated—by a comfortable margin.

Horsepower may still get top billing when it comes to EV performance, but just as important, if not more so to the average driver, is range. Until the last few years, EV range figures were adequate at best, completely impractical at worst. That’s all changed because of Tesla and its heavy investment in battery technology, which made 200 miles the acceptable minimum and now, increasingly, 300 miles the expected standard. The automaker’s Model S Long Range Plus is currently the longest-range vehicle on the market, with a range of 412 miles.

Of course, Tesla’s long-range sedan will lose its title once the Air goes on sale. According to the EPA’s rigorous testing, the Air Dream Edition has a range of 520 miles when riding on standard 19-inch wheels—which is 108 miles more than the Model S Long Range—and 481 miles when riding on 21-inch wheels. And it’s not just the Dream version of the Air that beat out the current standard bearer. Every other trim level did as well, according to The Verge. The Dream Performance Edition was rated 471 miles on 19-inch wheels and 451 on 21-inch wheels, while the Grand Touring was rated 516 miles on 19-inch wheels and 469 on 21-inch wheels. The Air’s sky-high range figures can be attributed to a couple of factors: its 113-kWh battery pack and, to a lesser extent, a sleek body that was designed to be as aerodynamic as possible.

It should be noted that EV range, just like the mile-per-gallon ratings on gas-powered cars, can vary. Still, 520 miles is impressive any way you look at it, especially when you consider that the Air is a true high-performance vehicle. Lucid says its debut sedan’s quad-motor powertrain generates a stunning 1,111 hp, can accelerate from zero to 60 in 2.5 seconds and cover the quarter mile in 9.9 seconds.  You’ll have to wait until the end of the year at the earliest to get your hands on the car, but it sounds like the brand has done everything it can to make its $140,000 price tag worth it.