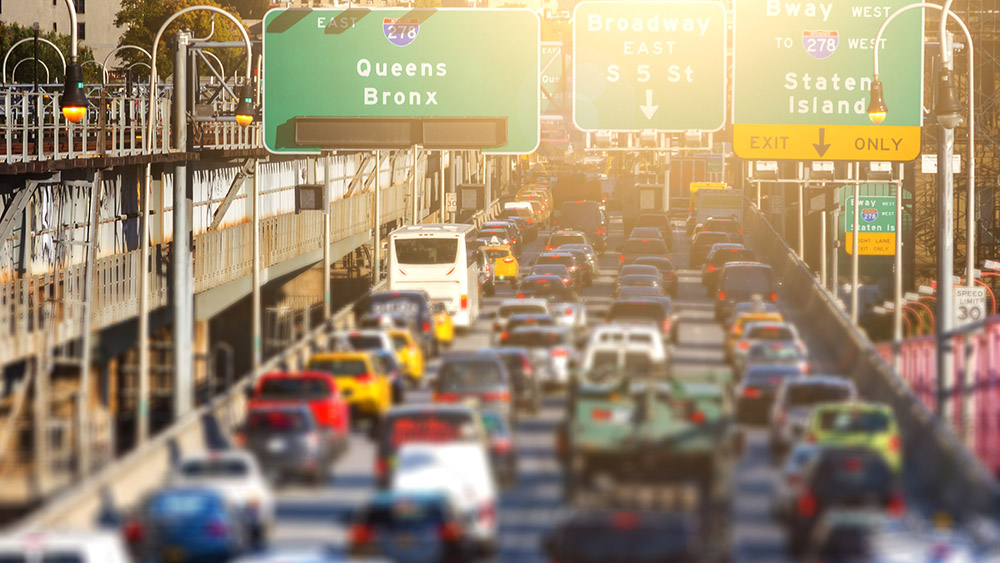 The Big Apple is making a big change to the transportation sector in a bid to curb climate pollution.

The first female governor of New York, Kathy Hochul, signed new legislation on Wednesday that effectively bans the sale of new gas-powered vehicles in the Empire State from 2035.

According to an announcement shared by the Governor’s press office, the law requires all new passenger cars and small trucks sold in New York State to be zero emissions by 2035. Acceptable rides include battery-powered EVs, plug-in hybrid electric vehicles or hydrogen fuel-cell electric vehicles.

“New York is implementing the nation’s most aggressive plan to reduce the greenhouse gas emissions affecting our climate and to reach our ambitious goals, we must reduce emissions from the transportation sector, currently the largest source of the state’s climate pollution,” Governor Hochul said in a statement.

The legislation, which was introduced by New York state senator Pete Harckham, will also call for all new medium-duty and heavy-duty trucks sold in the state to be zero emissions by 2045.

The move is part of the state’s wider efforts to reduce greenhouse gas emissions by 85 percent by 2050. It also supports President Biden‘s goal to see EVs account for half of new car sales in the US by 2030.

“The new law and regulation mark a critical milestone in our efforts and will further advance the transition to clean electric vehicles, while helping to reduce emissions in communities that have been overburdened by pollution from cars and trucks for decades,” added the Governor.

New York is not the only US state on the road to widespread electrification. California and Massachusetts have also announced bans on the production of new gas-powered vehicles from 2035. Meanwhile, overseas, the UK and Europe have made similar commitments.

Fortunately, there will be a bunch of new luxury EVs for drivers to choose from. A myriad of marques, including Mercedes-Benz, McLaren, Bentley, Audi and Volvo, have already joined the electric revolution and are switching from gas-guzzling vehicles to those with no tailpipe emissions.

If all else fails, there’s always the subway.