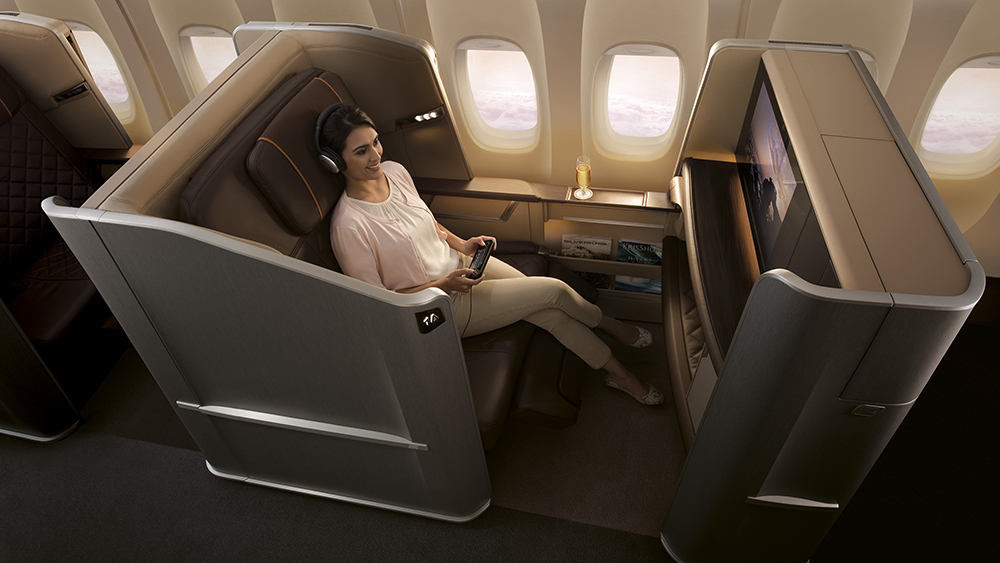 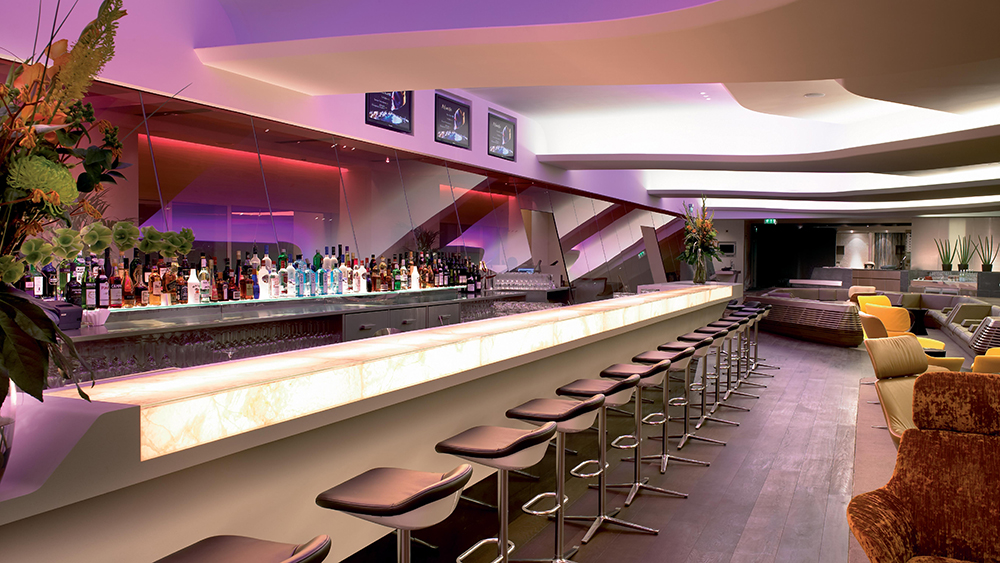 The Delta variant turned what was supposed to be the summer of post-Covid celebration into another fraught, virus-dodging slog, but not all progress was lost. International travel finally returned, and with it the first-class experience. And while some routes and aircraft remain mothballed, the options are growing and, in many cases, include improvements intended to make the highest echelon of airline travel rival chartering a private jet.

Take Air France, which now allows a single guest to book all four suites in its La Première section. And it’s not the only change: The airline also refurbished its La Première lounge at Charles de Gaulle Airport with a separate first-class check-in area, seated dining service and renovated showers, as well as introduced in-flight meals for flights departing from CDG, prepared by Michelin three-star chef Arnaud Donckele (through October). It will also restart its La Première service from CDG to Miami as of October 31.

Earlier this year, Singapore Airlines finally restored its LA-to-Tokyo route, the first revival to include Singapore’s first-class service in the US, with a four-seat cabin configuration featuring 35-inch-wide leather seats that recline into a six-foot 10-inch bed, Wedgewood china and Lalique sleeping amenities, Wi-Fi, a 20-inch touchscreen monitor with active noise-canceling headphones and, of course, a turndown service at bedtime. It has also added a new fifth-freedom route, from Copenhagen to Rome, and is eager to bring back both JFK-to-Frankfurt and San Francisco-to-Hong Kong with first-class service.

See also  Home of the Week: This Oceanfront Manse in San Francisco Has Jaw-Dropping Views of the Golden Gate Bridge

And while Qatar Airways has not yet returned its jumbo A380s to service, it has expanded its Qsuite business class, adding two new US destinations—San Francisco and Seattle—and increasing frequencies to nine of its other 10 domestic gateways. Qsuite uses removable dividers to allow the space to be arranged in multiple configurations, making it the first business class capable of offering a lie-flat double bed, which comes with a quilted mattress, turn-down service and high-end sleepwear.

Elsewhere, Virgin Atlantic has introduced new flights with upper-class service to Caribbean destinations, including the Bahamas, Barbados, Jamaica and St. Lucia, while Etihad Airways—home of the Etihad Residence, a suite with a living room, bedroom and shower—added a Vienna-to-Abu Dhabi route.

First-class lounges, like the Clubhouse at London Heathrow, began to reopen over the summer.  Virgin Atlantic

Plus, most first-class bookings come with concierge services to lend a hand with the intricacies of pandemic travel, including testing and vaccinations; there’s also been a widespread drive to upgrade cleaning protocols, hygiene programs and personal-care kits to enable comfortable, virtually germ-free flying.“There’s really a focus on giving passengers a sense of safety and well-being,” says Singapore Airlines’ Boyd. “At the same time, we offer an unapologetically luxury experience, and we’ll continue to invest in that service.”